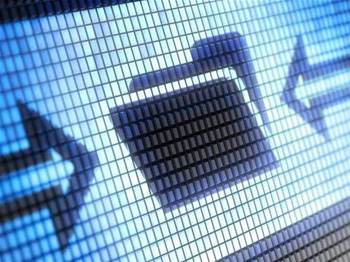 Businesses and a Sydney-based university caught up.

Two Sydney women have been charged over their alleged involvement in a $500,000 business email compromise scam against interstate businesses and a Sydney-based university.

The first women was arrested at a unit in Campsie on October 22 and charged with knowingly dealing with proceeds of crime. She has received conditional bail and will face Burwood Local Court today.

NSW Police will allege in court that the women sent a fraudulent email claiming to be from a Sydney-based university requesting payment of almost $322,000 from an unnamed business.

The man has already been arrested and charged over his alleged involvement in the scam.

The second women was arrested by police at Kyeemagh and has been charged with three counts of recklessly dealing with proceeds of crime, as well as making a false statutory declaration.

Police will allege that the woman altered invoices and sent fraudulent emails to several interstate businesses, which resulted in just over $186,000 being transferred to her accounts.