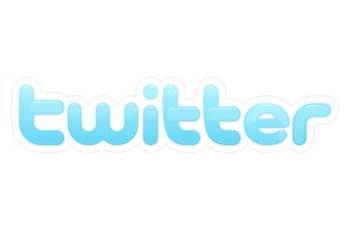 “I'm thrilled to get back to work at @Twitter leading product as executive chairman,” wrote Dorsey.

He said he will retain his role as the CEO of the mobile payments company he founded, Square.

Dorsey remained a non-executive chairman of Twitter after he stepped down from the CEO role in October 2008, but he had remained outside its day-to-day operations until recently.

Dorsey had reportedly reconnected with Twitter’s management only after Williams agreed to step down, according to a recent profile by Vanity Fair.