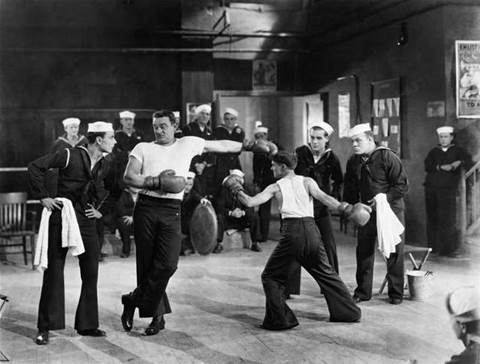 Would your ISP don gloves to protect your data?

Prepared to fight to protect user data from snoops.

The EFF scores different providers in six areas of data protection. The Foundation's criteria asks, for example, whether a warrant is required to access content, whether the organisation tells its users about data requests and whether it publishes transparency reports and law enforcement guidelines.

Furthermore, EFF also adds points if the provider is prepared to fight for users' privacy rights in courts as well as in the lower house of the US Congress.

Only Twitter and Sonic.net take action in all six areas, the EFF notes. Others such as Apple, Yahoo! and large US telco and ISP AT&T are only active in Congress or appear in court on users' behalf and do not require warrants for government access to user content.

Myspace stands out as a provider that does nothing to fight for users' data rights, according to the EFF survey, along with Verizon.

While the EFF is disappointed in some ISPs' lack of action to defend user data from government access, the organisation says "readers of this year's annual privacy report should be heartened, as we are, by the improvements major online providers made over the last year."