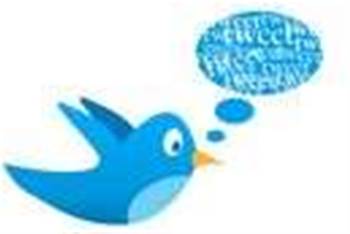 Accusations that Twitter has been blocking WikiLeaks from becoming a trending topic on its website have been denied by the company.

In a blog post issued last night, the head of communications for the microblogging site, Carolyn Penner, claimed it was merely the algorithm used to define trending topics that had led to #WikiLeaks being excluded rather than anything intentional.

“This week, people are wondering about WikiLeaks, with some asking if Twitter has blocked #wikileaks, #cablegate or other related topics from appearing in the list of top Trends,” she wrote.

“The answer: Absolutely not. In fact, some of these terms, including #wikileaks and #cablegate, have previously trended either worldwide or in specific locations.”

Penner said Twitter's trending algorthim identified the newest breaking news in real-time rather than just what is tweeted about the most.

“Put another way, Twitter favours novelty over popularity,” she added.

The blog is being seen by some as an attempt to subdue WikiLeaks supporters and ‘hacktivist’ groups such as Anonymous, who have already targeted sites including MasterCard.com for blocking donation payments to the whistle-blowing website.

Penner concluded: “Sometimes a topic doesn’t break into the Trends list because its popularity isn’t as widespread as people believe. And, sometimes, popular terms don’t make the Trends list because the velocity of conversation isn’t increasing quickly enough, relative to the baseline level of conversation happening on an average day; this is what happened with #wikileaks this week.”

Got a news tip for our journalists? Share it with us anonymously here.
Copyright © ITPro, Dennis Publishing
Tags:
absencedefendssoftwaretrendingtwitterwikileaks