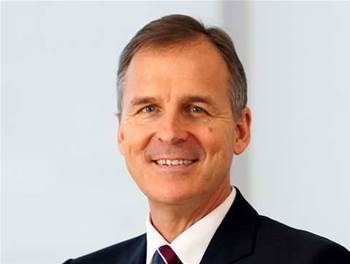 When it comes to troubled IT projects in the NSW public sector, few people can claim the same level of expertise as outgoing Auditor-General Peter Achterstraat, whose seven-year tenure monitoring agency activity will come to an end tomorrow.

Some of his most noteworthy findings include a $30 million budget blow out in the implementation of the state's troubled courts system JusticeLink, which incurred another $2.7 million in compensation payouts when incorrect bail details resulted in 22 wrongful arrests.

Achterstraat also uncovered some controversial IT contract management practices at the NSW Police Force, where multi-million-dollar deals were allowed to escalate in value without oversight, and several contractors were tasked with evaluating their own performance.

His 2010 investigation into electronic information security in the NSW Government was one of the drivers behind the state’s new Digital Information Security Policy, released in November 2012.

As a parting gift, Achterstraat has distilled his collected wisdom down to the 12 key reasons he believes government projects (both IT and non-IT) fail.

Achterstraat said successful projects share a number of common traits - including a clear distinction between who is managing and who is leading the project.

“Where the same group of people or team attempts to undertake all three functions – leadership, project management and governance – the functions can become blurred and not properly executed," he said.

“Accurate performance information is essential. It may cost you money to collect it but it will cost you a lot more if you don’t.”

Achterstraat will formally retire from the role on Tuesday. His replacement, former Secretary of the Victorian Department of Treasury and Finance Grant Hehir, is expected to assume duties on Wednesday.

Hehir was at the helm of the DTF since 2006, and for the most part of this period the department was responsible for whole-of-government ICT strategy in the state.