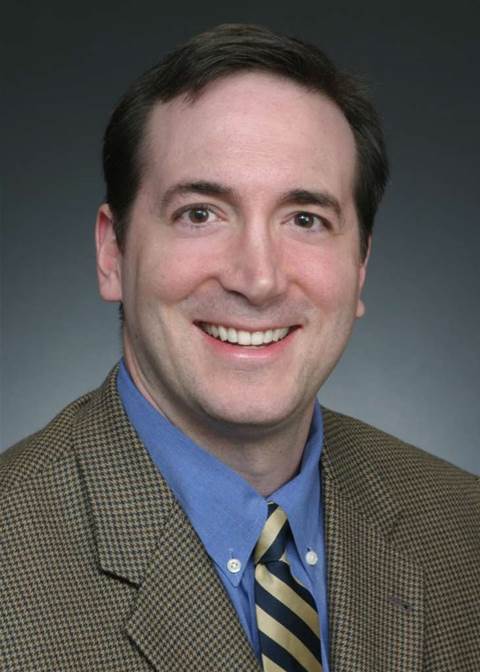 Data security vendor Trustwave has relocated an executive director from its US operations to head up the business in Australia.

Visiting customers and partners in Sydney last week, Petitti told CRN that he was here to meet key prospects in the market before his move.

“Organisations throughout the world are trying to protect information and proprietary information.

“Financial services is a huge market. Retail and government also have the same challenge and so do small and medium businesses.

“We see the opportunity to protect and inform," he said.

Trustwave launched in the Asia Pacific in 2006 and expanded to Australia in 2009. Last October it appointed Tudor as its exclusive distribution partner.

“Working with Tudor we can establish a footprint," Petti said. As to whether Tudor would remain its sole distie, he said, “For right now that’s where it’s at, but there will be room to grow”.

Got a news tip for our journalists? Share it with us anonymously here.
Copyright © CRN Australia. All rights reserved.
Tags:
anton goldman michael petitti security trustwave tudor
In Partnership With
By Negar Salek
Feb 9 2011
12:14AM