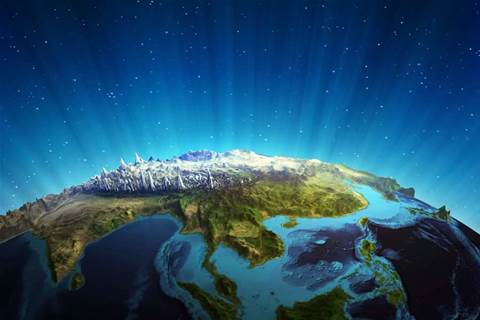 Aussie customers to be served from Manila.

Security vendor Trustwave has established its fourth global security operations centre (SOC) in the Philippines to support its regional expansion.

The new centre has been in the works since mid-2012. It launched today with a dozen staff with English, Filipino, Japanese, Korean and Mandarin language skills.

Trustwave’s executive vice president of Asia Pacific Michael Petitti said it had decided to establish the Manila SOC so it would have enough capacity to meet growing demand.

Petitti described Manila as the ideal location for Trustwave’s first Asia Pacific SOC, noting also that it could open additional SOCs in the region – including in Australia – as the business grew.

He declined to disclose Trustwave’s regional growth rate, stating that the vendor had a “growing business in Australia”.

Trustwave also has SOCs in Warsaw, Poland and Chicago and Denver in the US.