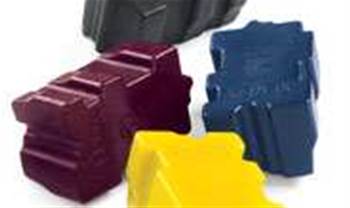 A semi-trailer carrying industrial printer cartridges has rolled in the US state of Massachusetts, spraying a kaleidoscope of colour across a major highway.

The driver was not injured in the crash, according to the report by Boston.com which also carried photos and video of the aftermath.

An environmental clean-up company had been called in to clean up the spilled ink.