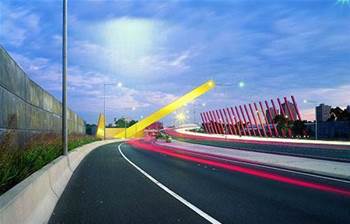 Stands up AWS Workspaces for virtual desktops in three weeks.

ASX-listed toll road operator Transurban has stood up virtual desktops in AWS Workspaces for over 850 staff, adding a new dimension to a workplace transformation underway for the past two years.

“From an always-on approach to network connectivity with cloud-based platforms like Microsoft Office 365, Workday, ServiceNow and collaboration tools like Cisco Webex Teams with the support of Okta for Identity Management and AWS Workspaces for Virtual Desktops, we’ve seamlessly transitioned the majority of our workforce to working remotely,” Naiker said in a LinkedIn post.

“This included expediting the ability to on-board new employees with zero touch provision and support in a matter of moments.”

Naiker said that AWS Workspaces had only been released to users three weeks ago but already counted “over 850 active users including performance hungry ‘power users’ supporting our major programs and Intelligent Transport Systems.”

A slide shows Transurban was still in a pilot phase for AWS Workspaces on March 9, before usage was progressively scaled up as office restrictions were introduced. 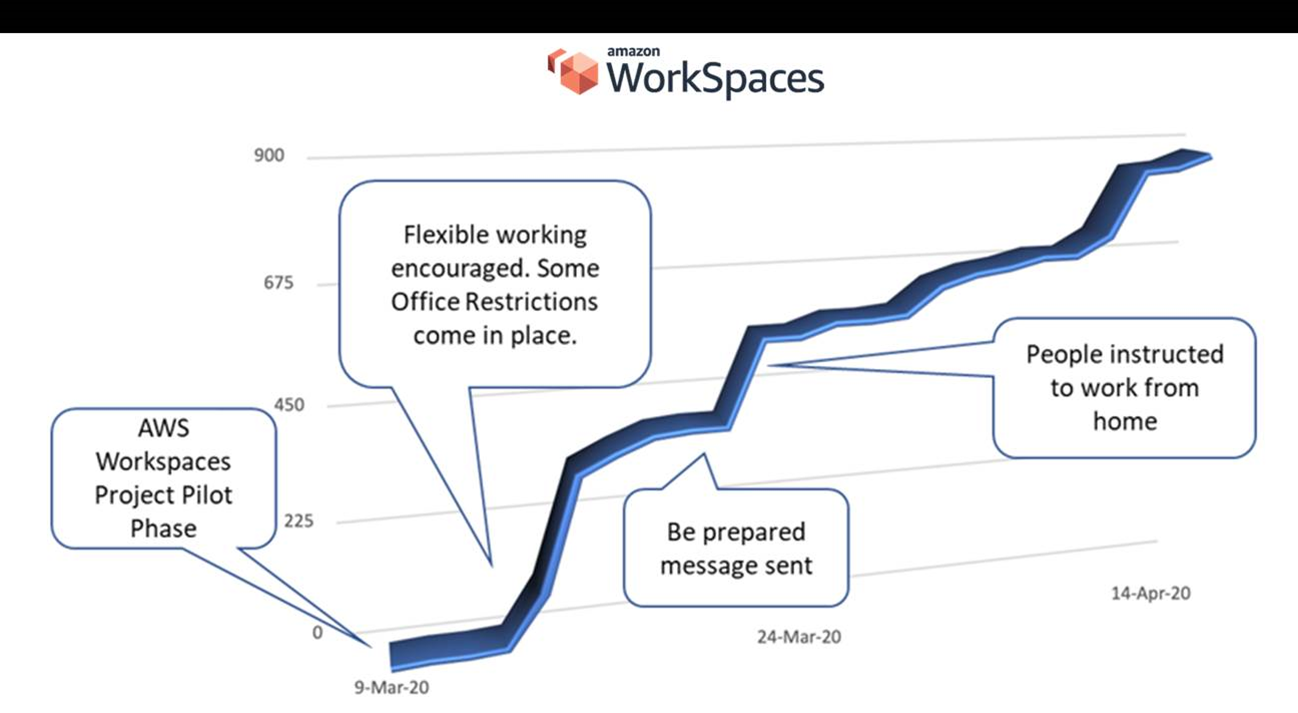 Like the adoption of AWS Workspaces, there were other aspects of the COVID-19 lockdown response that required faster action and thinking.

“In the month of March, there was a tenfold fold increase in remote logins driving different ways of working and testing the capacity of our key systems and processes,” he said.

“As Transurban migrated to predominantly remote working, email usage has stabilised, although our Cisco Webex collaboration platform has seen a doubling of growth across Webex messages, meeting minutes and participant involvement.”

Two years of work pays off

But Naiker said the company was also benefiting from works undertaken over the past two years, which had proven critical in the context of the response to COVID-19.

“The objective of delivering a modern and flexible work environment that empowered our global workforce to stay connected anywhere, anytime, is paying big dividends we’d never even considered as part of our transformation plans and journey,” he said.

Naiker said the company’s move to Office 365 meant it had been able to “absorb sharp increases [in] email and file storage”.

The company’s intranet, Transurban Employee Network, was migrated to SharePoint online last year, and has an even more critical role in “rapid information sharing across the business to ensure everyone is informed consistently.”