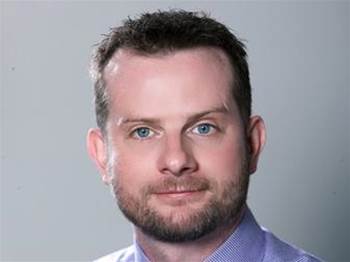 Energy grid operator TransGrid has appointed Russell Morris as its new chief information officer after a six-month search for an IT chief.

Morris joins the company from UK energy firm Northern Powergrid, where he has been head of IT for the last five years.

Morris takes over the CIO role from TransGrid's executive manager of corporate services Chris Pemberton, who has held the position since February 2017.

TransGrid opted to split the CIO role out from Pemberton's corporate services position in May last year. Morris is understood to report into Pemberton.

Pemberton said Morris' 20 years of experience would be invaluable "as the organisation transforms its IT function and continues to manage the volume of data and technical support that come with the operation".