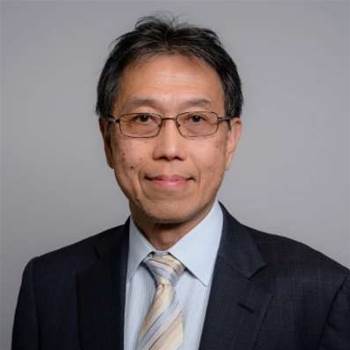 High-level change ahead of strategic review.

Tan stood aside from the role, which he had held since May 2009, last month. He was responsible for leading a number of large-scale IT projects at the utility, including seven capital programs, totalling over $100 million.

Following his retirement, Tan volunteered to became a mentor for The Aspire Foundation, which provides mentoring to women working in the non-profit sector.

TransGrid chief financial officer Matthew Irwin thanked Tan for his seven years of service to the business, and credited the executive with creating a “legacy of robust infrastructure and applications”.

“[Tan’s] expertise in the role kept costs down during a period of increased IT requirements. This is a particularly important contribution for a utility, where costs are ultimately borne by NSW electricity ratepayers,” Irwin said.

Barber, Tan's replacement, brings 15 years of experience with TransGrid to the role, having previously worked as both the IT operations manager and IT project delivery manager.

Barber’s priorities in the role will include a review and update of TransGrid’s IT strategic plan to 2023, with a focus on the use of mobile to boost communications across the utility’s largely remote field workforce.

“As a vital asset, electricity networks have a diverse and rich variety of needs from their IT teams. In a largely remote workforce, situated across NSW a major opportunity for the role is refining how to best enable our business processes through mobile solutions,” Barber said.

“It’s an exciting time to be working in the electricity industry, as consumers have more information and choice in how and where they get their power from than ever before.

“For an electricity network, providing the business with the ability to leverage existing data means we can make the most of our assets, passing on benefits to all consumers.”

The executive change at TransGrid is the latest in a string of CIO moves in the power sector over recent months.

Mel Lukianenko stood aside as CIO at Tasmania power company Aurora Energy in June, while Victorian power companies CitiPower and Powercor appointed Chris Eriksen as new general manager for IT in March.