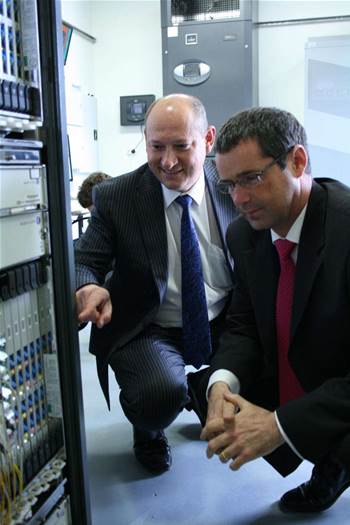 TransACT will build a second FTTP gateway in the Canberra suburb of Lyons as part of its recently-touted network expansion.

The gateway was expected to be operational later this year.

The service provider revealed last week that it would also add half a terabit-per-second to its fibre network capacity.

That work was expected to be completed early next year.

The customers were located in the Canberra suburbs of Crace, Bonner and Franklin.

TransACT was contracted to provide FTTP services to some 11,000 customers in greenfields estates.