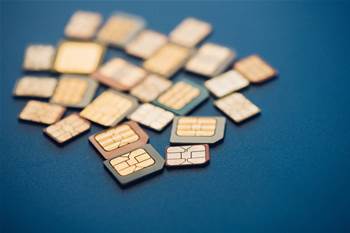 Could be effective within 2.5 weeks.

TPG shareholders have voted in favour of a $15 billion merger with Vodafone Hutchison Australia, with a court hearing the only thing now between the two telcos coming together.

VHA said TPG’s shareholders “voted in favour of the scheme of arrangement to merge the two companies” and also to “change the company name from TPG Telecom Limited to TPG Corporation Limited.”

TPG said in a financial filing that 99.99 percent of shareholders present voted in favour of the merger.

“Today is a significant milestone in the merger process and subject to final court approval, we will be bringing VHA and TPG together in two-and-a-half weeks,” VHA chief executive officer Iñaki Berroeta said in a statement.

“The merger will create a leading full-service telecommunications provider which will be well-positioned to drive stronger competition in the market and deliver benefits to customers and shareholders.”

Court orders will now be sought at a hearing scheduled for Friday June 26 at the Supreme Court of NSW.

Approval then would pave the way for the merger to be effective from June 29, along with the name change and suspension of TPG shares from trading under the code TPM.

The newly-merged TPG would trade under the ASX code ‘TPG’ from Tuesday June 30.

It would be “a house of brands featuring Vodafone, TPG, iiNet, Lebara, AAPT and Internode”.