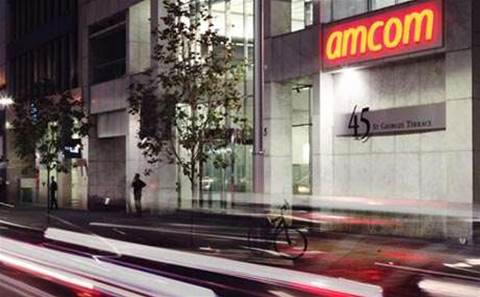 Amcom has pushed back the date of a scheduled vote on its merger with Vocus to give it time to rally shareholders in the face of active opposition from rival telco TPG.

Vocus plans to buy the remaining 90 percent of Amcom it doesn't already own with the approval of the latter telco’s shareholders.

But yesterday TPG revealed it had increased its shareholding in the company from 6.7 percent to 18.6 percent.

TPG indicated that it intends to oppose the merger, meaning that 80 percent of Amcom shareholders will have to submit a vote in favour of the Vocus buy-out before it can go ahead.

Amcom today said it would delay its Perth shareholder meeting by nearly two weeks to May 18, to give it time to deal with the raid on shares and rally shareholders to counter TPG's attempt to block the pairing.

It said the TPG buy-up had already wiped $100 million off Amcom’s market capitalisation.

“It is imperative that as many Amcom shareholders as possible vote in favour of the scheme,” it said.

Vocus and Amcom have kicked off a communications campaign aimed at all 8000 shareholders who are yet to submit a vote in the non-compulsory election.

“Despite repeated attempts by Amcom to contact TPG, TPG has shown no willingness to engage with Amcom in order to discuss its concerns in relation to the scheme,” Amcom told shareholders via the ASX.

“As a result of TPG’s statement that it intends to vote against the scheme and that it has no intention to make a counterproposal to the scheme, the Amcom board is concerned that the timing of TPG’s actions less than a week before the scheme meeting date, are motivated by self-interest.”

Both Amcom and Vocus have indicated that they intend to report TPG’s activities to the Australian Competition and Consumer Commission (ACCC).