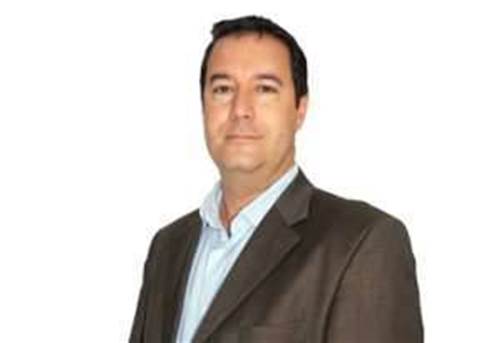 Terabits across the Pacific.

Hawaiki Cable has picked up TPG Telecom as a customer for its proposed Hawaiki trans-Pacific cable system, the two companies said yesterday.

A letter of intent was issued by TPG to Hawaiki, with the telco saying it intends to acquire up to three terabit/s second capacity using 100 gigabit/s wavelengths, from Sydney to the West Coast of the United States.

Capacity will also be acquired on the Sydney to New Zealand leg of the cable, the company said.

The deal is worth between US$10 to $20 million (A$11 to A$22 million) per annum for the next three of TPG's financial years, the company's chief financial officer Stephen Barfield said. 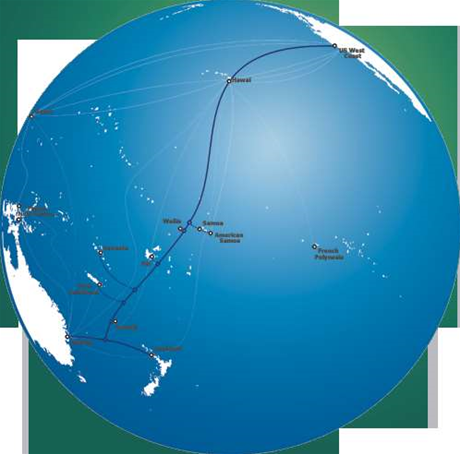 TPG already operates an subsea cable, the PPC-1, after taking over its operator PIPE Networks in 2010. The telco provides direct routes to Asian destinations such as Japan and Singapore (pdf) over the PPC-1 cable which has a 2.56 terabit/s design capacity and runs between Cromer, NSW and Guam.

In July this year, Hawaiki signed a memorandum of understanding with a Northland development agency, to build a landing site in Whangarei, New Zealand for the cable, including a station and other land-based infrastructure to support it.

The proposed Hawaiki cable system will span 14,000 kilometres, and link Australia, New Zealand and the US with an estimated construction completion date in late 2015.

Hawaiki told iTnews in March it is looking at connecting Pacific islands with the cable, by using spurs from the main link to hook them up.