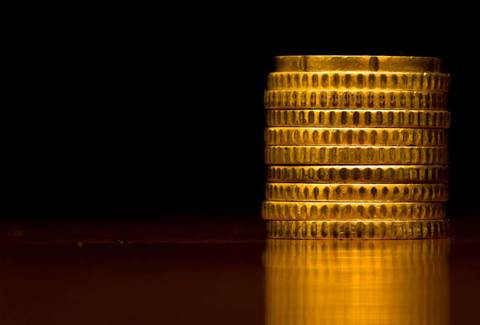 One of eight tech entrepreneurs to make the nation's top 200.

Eight entrepreneurs from the technology industry made the cut in Australia's annual rich list, including the new owners of Pipe Networks, TPG Telecom founders David and Vicky Teoh.

It has been a busy year for the Teoh family, who were ranked 62 on the BRW Rich 200 list.

According to BRW, Malaysian-born David Teoh and his wife Vicky's wealth is estimated to be $615 million. The couple has spent 24 years building up retail Internet service provider, TPG Telecom.

Debutantes on the Rich 200 list this year from the technology industry include the founders of online job advertising company, Seek, brothers Andrew and Paul Bassat.

Coming in at 167, BRW has put the forty-something brother's wealth at $248 million.

Four business people from the Australian technology industry made it into the top 100 of BRW's rich list.

In addition to the Teohs, Computershare executive chairman Chris Morris and technology venture capitalist George Kepper made the top 100.

According to BRW, Chris Morris is valued at $750 million, and as executive chairman and founder of share registry company Computershare has bought about 60 businesses in the past decade.

George Kepper founded Datacraft, one of the earliest suppliers of networking and communications technology in the Asia Pacific region. Valued at $420 million, Kepper's main interests now lie in property development and agriculture, but he keeps an interest in technology through various venture capital funds.

In addition to Seek's Bassat brothers, another two entrepreneurs from the technology industry made into the second half of BRW's list.

The other founder of Computershare, Tony Wales, came in at 105. BRW estimates his wealth to be $380 million. Wales is no longer involved in Computershare, but retained a large stake in the company.

Coming in at 125 on the list, the co-founder of banking software specialist Temenos, George Koukis, is valued at $320 million. This is the sixth time Koukis has appeared on the list.

ForgeRock for Australia’s Trusted Digital Identity Framework (TDIF)
By Kelly Mills
May 31 2010
7:33AM