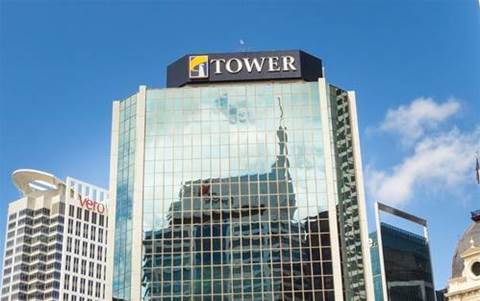 Tower Insurance’s ambitious project to completely reform its products on a new Azure-based insurance platform is now back on an even keel following months of delays.

The dual Australian and New Zealand Stock Exchange-listed company had planned to have the new platform from EIS Group up and running by July this year to support customers and staff through the transition from a 400-strong product range to 12.

Meant to be supporting the transition of Tower’s hundreds of thousands of customers was a completely new customer-facing digital interface, telephony and customer communication system.

The project has since been split into two phases, the first of which being the transition to EIS’ digital insurance platform due by July, and the second phase of product rationalisation and online self-service portal expected by the end of the 2019 calendar year.

“A migration of this size can pose risk if not properly managed,” Tower chair Michael Stiassny said in a release to shareholders when the original timeline and budget were found to be unachievable in February this year.

“Therefore, through our phased delivery approach we will increase the focus on managing and retaining our customers through the change to minimise this risk”.

Despite its late start, the build of phase one is now completed and undergoing testing, and is expected to go live “in coming weeks”, the insurer said in its half-yearly results on Tuesday.

“The new system will be deployed through phone channels first, followed closely by digital channels,” it said.

The company is also trying to shift 50-70 percent of its traffic onto those digital channels for a number of reasons, including reduced overheads and complexity for its frontline staff.

It also expects to be able to charge more accurate premiums to customers through “improved access to, and use of, internal and external data”, along with smoother trials when implementing new products and pricing schemes.

Tower advised that shareholders should see the benefits of the overhaul over the 2020 financial year, “with a step change expected as the customer migration is finalised and existing legacy systems decommissioned”.

Despite the costs of the overhaul blowing out more than 17 percent above even contingencies, Tower has still managed to report a profit of NZ$11.9 million in the half year to March 31, demonstrating a turnaround of NZ$23.5 million from the previous corresponding period.

Tower’s Australian operations were spun out in 2006 as TAL, which is currently privately held.