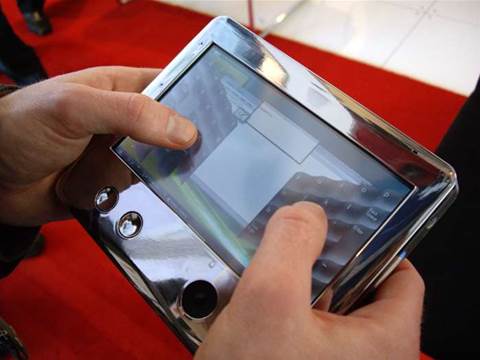 The reason for Tosh’s upbeat outlook is that SSDs are really starting to take off and are making inroads into the PC and handheld space like never before.

Also, despite the fact Toshiba have stalled on plans to push ahead with two 12-inch chip plants, the firm is adamant the growth in the SSD market in 2009/2010 will put the whole NAND flash sector back on track.

Toshiba is predicting monthly shipments to grow to 100,000 SSDs between April and September 2009 and reach the 600,000 mark by 2010.
Got a news tip for our journalists? Share it with us anonymously here.
theinquirer.net (c) 2010 Incisive Media
Tags:
about hardware maker nand optimistic rescuing ssd toshiba