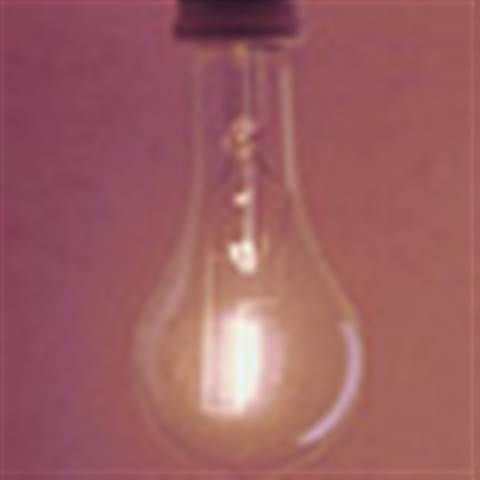 QKD systems developed so far have a vulnerability which leaves them open to hacking. The weak laser diode used to generate single-photon pulses which carry the quantum keys will sometimes generate pulses with multiple photons.

As a result, an eavesdropper could split off and measure one of these extra photons while leaving the other photons in the pulse undisturbed, thus determining part of the key while remaining undetected.

Furthermore, an eavesdropper could determine the entire key by blocking the single-photon pulses and allowing only the multi-photon pulses to travel through the fibre.

Toshiba's new method ensures that the photon signal pulses are interspersed randomly with a number of "decoy pulses" which can make a pulse splitting attack detectable.

The second method, based on nano-technology, features a semiconductor diode that can be controlled with an electrical signal input to emit only single photons at a wavelength compatible with optical fibres.

This "single photon source" method eliminates the problem of multi-photon pulses altogether, according to Toshiba.

Andrew Shields, quantum information group leader at Toshiba, said: "Using these new methods for QKD we can distribute many more secret keys per second, while at the same time guaranteeing the unconditional security of each.

"This enables QKD to be used for a number of important applications such as the encryption of high-bandwidth data links."

Got a news tip for our journalists? Share it with us anonymously here.
Copyright ©v3.co.uk
Tags:
conundrum cracks crypto quantum security toshiba