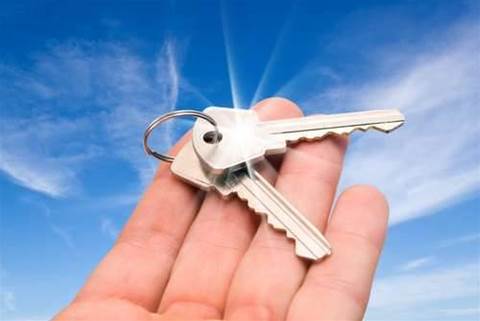 Researchers at Toshiba's Cambridge lab claim to have made a breakthrough [PDF] in encryption which could lead to ultra-secure communications networks for banks, hospitals and government organisations.

The team demonstrated the continuous operation of quantum key distribution (QKD) with a secure bit rate exceeding 1Mbit/s over 50km of fibre.

The operation was performed over a 24-hour period at a rate 100 to 1,000 times faster than any other traffic sent over the same distance, according to Toshiba.

The researchers explained that they used a light detector for high bit rates, and a feedback system which ensures that this bit rate is as high as possible at all times.

The results of the experiment will be published in the science publication Applied Physics Letters, and Toshiba has suggested that the technology could be used to power regular occurrences of "one-time pad" encryption, which has been complex and restrictive to construct because of the excessively long keys.

"Although the feasibility of QKD with megabits per second has been shown in the lab, these experiments lasted only minutes or even seconds and required manual adjustments," said Dr Andrew Shields, a research director at Toshiba Research Europe.

"To the best of our knowledge this is the first time that continuous operation has been demonstrated at high bit rates. Although much development work remains, this advance could allow unconditionally secure communication with significant bandwidths."