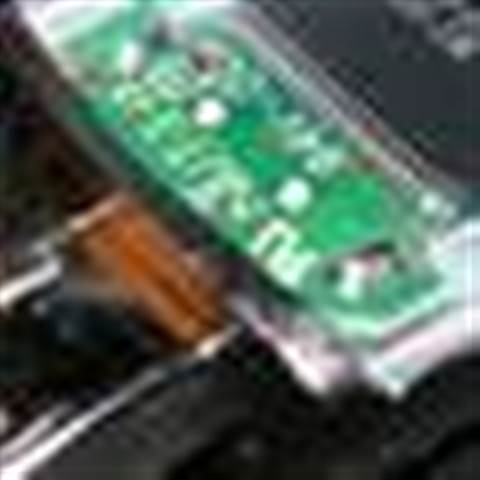 Toshiba is set to take a larger stake in its joint chip fabrication venture with SanDisk, following the signing of a non-binding memorandum of understanding between the two companies.

Fab 3 and 4 of the Japanese plant are currently operated by Flash Partners and Flash Alliance, the two joint ventures between Toshiba and SanDisk, with capacity split down the middle.

Under the new deal, Toshiba will take up sole possession of 30 per cent of the total capacity, and the remaining 70 per cent will still be owned by the two joint venture firms.

Toshiba said that it aims to increase sales of Nand Flash memory, a market it predicts will grow by more than 200 per cent annually thanks to the growing number of expandable memory slots in consumer electronic devices and the development of solid state hard drives.

SanDisk will have the option to purchase a part of the transferred capacity from Toshiba on a foundry basis. It will also continue to invest up to half of the planned Fab 4 expansions and technology transitions in Fabs 3 and 4.

"We appreciate Toshiba's strong support for SanDisk through this agreement," said Dr Eli Harari, chairman and chief executive of SanDisk.

"This is expected to reduce our capital spending, strengthen our financial position and increase our business flexibility while maintaining the economies of scale of Fabs 3 and 4."

SanDisk expects to receive cash and reduce equipment lease obligations by approximately US$1bn through this transaction, which should be completed early next year.
Got a news tip for our journalists? Share it with us anonymously here.
Copyright ©v3.co.uk
Tags:
flash hardware joint memory sandisk toshiba two