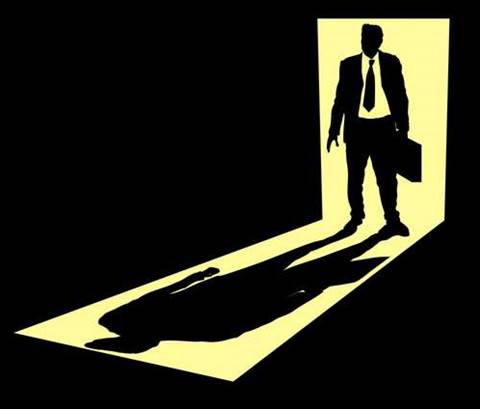 Minchin resigned his post last week in an attempt to block the Coalition’s agreement on the Government’s emissions trading scheme.

The issue saw a ministerial revolt that led to the ousting of the Opposition Leader Malcolm Turnbull in favour of Tony Abbott.

Abbott praised Minchin’s contribution to the Broadband, Communications and the Digital Economy portfolio in a statement on the Liberal website.

“The Honourable Tony Smith will serve as the new Shadow Minister for Broadband, Communications and the Digital Economy.

“I believe that Tony’s considerable financial skills will increase scrutiny on the Government’s $43 billion broadband network which is being foisted on Australian taxpayers without even a business plan,” he said.