TomTom points the way to malware 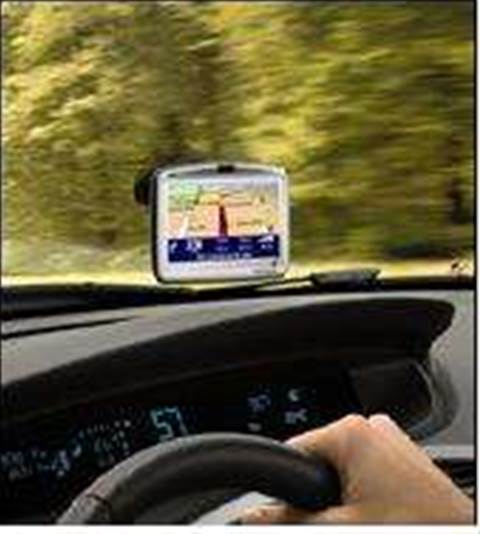 A number of TomTom GO 910 satellite navigation devices have been shipped with pre-installed malware, according to internet reports.

Graham Cluley, senior technology consultant at Sophos, said that there was currently no advisory on TomTom's website despite the reports.

"There are a number of postings on the internet from TomTom purchasers asking for advice about the viruses going back as far as September 2006, but they are the lucky ones who were running an antivirus product and caught the infection before it could cause too much harm," said Cluley.

"What's more worrying is that there may be many innocent consumers out there who are unaware they have passed an infection onto their Windows PC."

Cluley said that floppy disks, CD ROMs, USB keys, external hard drives and other devices were all capable of carrying malicious code that could infect computers, and recommended that any storage device is checked for virus and other malware before use.

In October last year it was discovered that some Apple video iPods shipped with the Troj/Bdoor-DIJ Trojan, and the Japanese subsidiary of McDonald's recalled 10,000 MP3 players after discovering that they contained a spyware Trojan.

Got a news tip for our journalists? Share it with us anonymously here.
Copyright ©v3.co.uk
Tags:
malware points security the to tomtom way