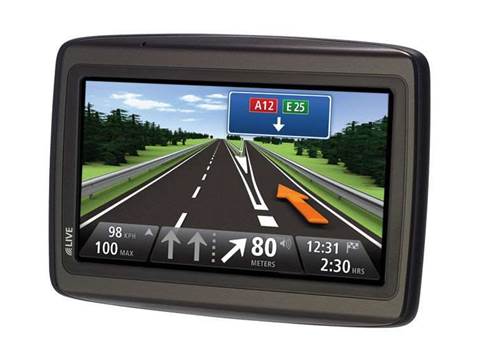 TomTom says it will rethink how it shares personal data after suffering a public backlash for selling customers' speed statistics to police in Holland.

The company stressed that data collected from end-user systems was anonymised before it was passed onto the authorities, but that hasn't stopped howls of derision from the GPS users who feel betrayed that their driving misdemeanours had been forwarded to the authorities.

Message boards have been buzzing with threats to move to rival satnav operator Garmin, promting a swift change of policy from TomTom.

“We are now aware that the police have used traffic information that you have helped to create to place speed cameras at dangerous locations where the average speed is higher than the legally allowed speed limit,” said TomTom CEO Harold Goddijn in a statement.

“I am not happy about that because our customers are not happy and we will prevent that type of use in the future.”

According to TomTom, the original purpose of collecting the data was to increase the accuracy of journey time predictions and provide live traffic data.

However, the company justified passing the data to the authorities because it says it improves road safety. “We make this information available to local governments and authorities,” Goddijn said. “It helps them to better understand where congestion takes place, where to build new roads and how to make roads safer.”

The police, said Goddijn, were using the data to identify where people were driving too fast, but could not target individuals.

Got a news tip for our journalists? Share it with us anonymously here.
Copyright © Alphr, Dennis Publishing
Tags:
hardware identity law enforcement privacy security tomtom
By Stewart Mitchell
Apr 29 2011
7:32AM