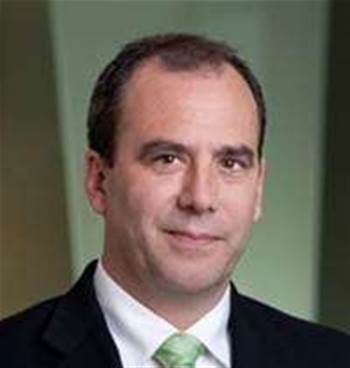 John Ansley will stay on for handover.

Chief information officer John Ansley has resigned from Toll after a year and half with the logistics giant.

He will stay on in the role to assist with handover until March next year, iTnews has confirmed.

It is currently unclear whether Toll will appoint a new chief information officer. iTnews has sought clarification from the company.

Ansley joined Toll in April last year after a stint with rival Linfox. His past experience includes CIO roles at the likes of Rio Tinto and Roche. He is also a steering committee member of the SAP Executive Council in Australia.

His departure from Toll comes on the heels of the cancellation of a major IT outsourcing project last month.

An internal review found the project would deliver less benefits that expected.

It had been planned to run for 18 months and would have involved the outsourcing of some of Toll's IT infrastructure as well as applications development and support.

Ansley joined Toll with a mandate for change within a company that was struggling with a disparate IT landscape, the result of numerous acquisitions over ten years.

During his time, Ansley led the group through efforts such as a company-wide shift to Google for Work, replacing 20,000 Microsoft Office accounts in the 40,000-seat Google rollout, as well as defining its future IT strategy.

In recent years the logistics giant's IT team has focused its efforts on consolidating and streamlining the myriad of systems amassed through 15 years of acquisitions.

Toll was acquired by Japan Post on May 28 this year.