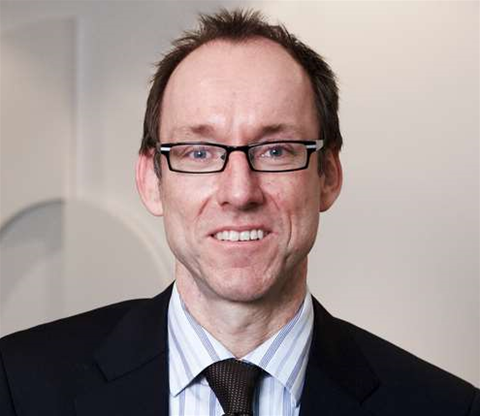 The Telecommunications Industry Ombudsman (TIO) has lost its dispute resolution chief Simon Cohen, who has returned to a role in the Victorian government.

Cohen joined the TIO five years ago as ombudsman, succeeding Deirdre O'Donnell in the role. Prior to the TIO, Cohen spent 15 years as Victoria's Public Transport Ombudsman, and has worked in similar roles across the New South Wales government.

During Cohen's tenure, he faced government calls to restructure the ombudsman, with greater transparency demanded for the advocacy organisation to bring it in line with counterparts in other industries.

Cohen is taking up the job of deputy secretary and regulation director at Consumer Affairs Victoria, part of the state's Department of Justice.

Cohen will work his last day at the TIO on August 7. A spokesperson for the TIO said his position would be advertised shortly.

“We congratulate Simon on his new appointment," TIO chair Patricia Faulkner said in a statement.

“Simon has provided strong and steady leadership at the TIO during a time of enormous change within the telecommunications industry, and within the organisation itself.  He leaves a capable and adaptable TIO providing an excellent telecommunications dispute resolution service for the Australian community."