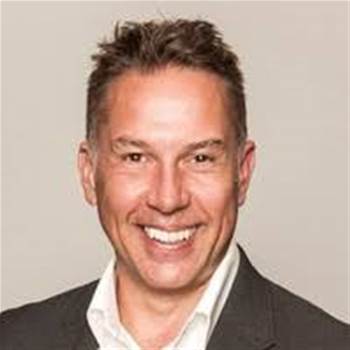 Willis has been named as the company’s new chief technology officer (CTO) and comes from Oneflare, an online marketplace for workers.

He has held senior technology and executive roles with Menulog, CarsGuide and WPP Digital, among others.

Willis will report into Cameron Hoy, who was appointed to the new role of chief operating officer and head of ticketing under a restructure announced last month.

TEG CEO Geoff Jones said in a statement that Willis’ “background in software engineering and architecture” was attractive, along with his experience in “fast-moving industry sectors”, predominantly digital and online-based.

TEG said it is still in the process of filling another new role of general manager of Ticketek Australia, which will also report to Hoy.