Throwing cash at IT problems a 'waste of money' 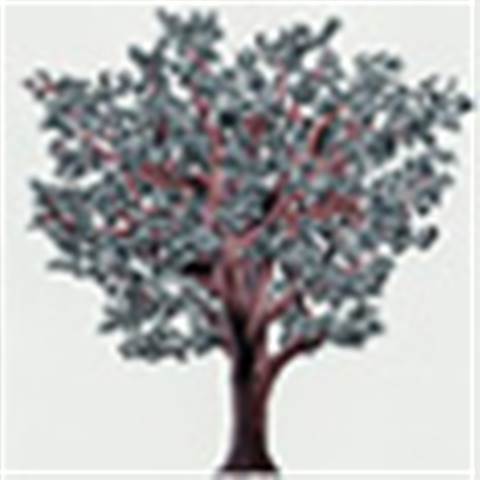 CIO survey warns that IT is still not properly integrated.

A survey conducted this summer by the Stevens Institute of Technology claimed that IT's lack of alignment with overall business remains a "festering problem".

Jerry Luftman, professor of information services programs at the Stevens Institute, warned that the issues will remain until IT departments are integrated fully into the corporate structure.

"IT and business alignment remain the very top concern of IT executives," the report stated.

"Despite the resources and technological innovation that the IT function benefits from, the needle has not moved in years on the state of alignment with the overall business."

Professor Luftman added that improvement in business process management should have been among the top two areas of improvement and development between 2005 and 2006, but did not occur.

Web services, business intelligence and security technologies were the top developments, ahead of business process management.

Professor Luftman believes that IT continues to focus too much on technology itself and not enough on its management and its alignment with the business.

The study noted that the past year witnessed an increase in chief information officers reporting to chief financial officers.

Although reporting to chief executives also increased, more reporting to chief financial officers indicates an increase in some corporations' view of IT as a cost centre, as opposed to a function that drives revenue and innovation.

Chief information officer tenure was found to have shortened slightly to an average of 18 months, suggesting that they are not making the transformative impact on businesses that they should be.

The survey of 140 senior-level information officers at corporations in a range of industries was sponsored by the Society for Information Management and administered and interpreted by Professor Luftman.

Got a news tip for our journalists? Share it with us anonymously here.
Copyright ©v3.co.uk
Tags:
a at cash it money of problems strategy throwing waste