The votes are in on OOXML 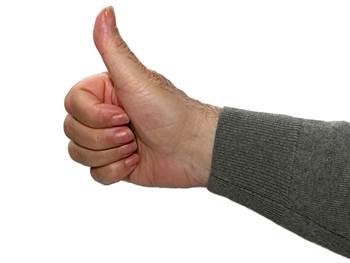 To all appearances, it seems that the Microsoft’s Open Office XML (OOXML) document format is set to be the next international standard.

Although things looked bleak for OOXML on Friday, last minute revisions by participating countries looks to have tipped the balance in Microsoft’s favour.

Since Friday, five countries including Czech Republic, South Korea, Denmark, Norway and Ireland have jumped ship from voting against, to approving, OOXML.

When votes closed on Saturday 29 March, 22 of the 41 countries that participated in the vote appear to have approved the adoption of OOXML as an international standard. Ten participating countries voted against the standardisation of Microsoft’s format, while 9 countries, including Australia, chose to abstain from the vote.

“Although the official results of this process have not yet been made public by ISO/IEC, we understand Standards Australia have announced their abstain position on Open XML,” a Microsoft spokesperson told iTnews today.

“Regardless of the final outcome, an unprecedented number of national bodies sought to have a voice in the ongoing evolution of the specification and they have greatly improved it as a result of their deep commitment and thoughtful feedback.”

The International Standards Organisation (ISO) is yet to officially announce results of the vote.

However, with 68 percent of voting countries having approved the format, OOXML appears to have satisfied ISO requirements of at least two thirds of voters approving the format, and no more than one quarter of the total number of votes being negative.
Got a news tip for our journalists? Share it with us anonymously here.