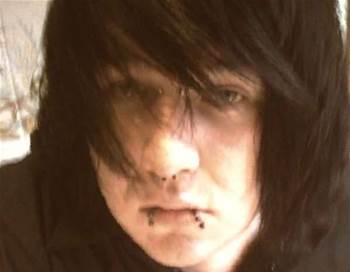 Hundreds, probably thousands of jailbroken iPhones have been infected by a virus written by Ashley Towns, a 21-year-old from Wollongong, who claimed his creation was a "harmless" practical joke.

Ashley said he was surprised by the amount of damage caused by his rick-rolling prank and has conceded the idea was "stupid".

Asked if he regretted the spread of the virus, "God yes," he responded.

You can listen to the entire interview with Ashey - as well as the views of Paul Ducklin from Sophos, on this week's Risky Business Podcast.

Two years ago, AVG's Larry Bridwell said that AVG had an Apple OS version of its security software in the lab. We caught up with him on Monday to find out when, if ever, the product will be released.

And finally, Munir Kotadia went to a special media preview of 2012, the huge blockbuster movie that opened today. So should you go and see it? Watch his report and make up your own mind.