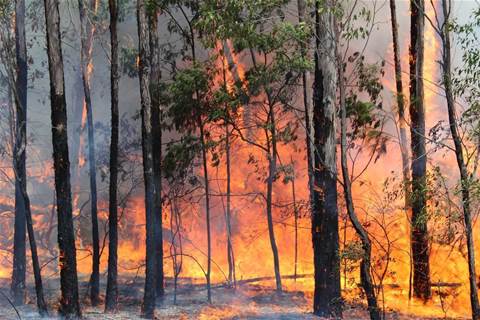 Minister for Environment and Natural Resources, Eva Lawler, said the solution will lead to improved safety. Better response times, and more efficient use of firefighters’ resources when dealing with fires, conducting planned burns, or providing permits to burn.

Bushfires NT, which oversees fire training and management in the territory, has implemented the new BEMS across the five management zones that cover the NT.

An online app dubbed Field Connect has also been developed for volunteers and staff to access the system while outside of mobile coverage areas, automatically integrating and caching data for when the devices are out of range, meaning firefighters aren’t completely cut off from information in remote areas.

“Today’s launch builds on this Government’s promise to improve safety outcomes in the rural area combined with the recent announcement of construction of a new Bushfires NT headquarters set to begin this year,” Lawler said on Wednesday when the system went live.

Telstra area general manager Nic Danks added that as the telco expands its mobile coverage in the future, the BEMS “can be easily expanded to assist volunteers and Bushfires NT staff in the management of bushfires”.