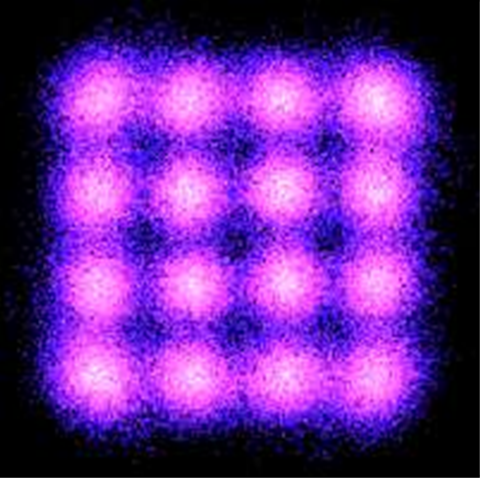 Telco looks for ways to boost capacity on existing circuits.

Telstra's 100G Wavelength Service is available today on the company's exclusive access fibre pair that runs between Hawaii and the United States West Coast on the Asia-America Gateway system.

The high-capacity service will also be sold on the Reach North Asia Loop (RNAL), the Sydney-Hawaii Telstra Endeavour cable, the older Australia-Japan circuit and the UNITY link that was built by Google, Asian telcos and Pacnet, which Telstra acquired in December last year.

A spokesperson for Telstra declined to reveal the cost of deploying the 100G technology on the cable systems.

The spokesperson said the service was aimed at larger carriers as well as content delivery networks and over-the-top providers, with plans and pricing options tailored for each customer.

Last week, Telstra and one of its optical networking equipment partners Infinera said they had successfully concluded a test using a new modulation technology for lightwaves on subsea cables.

The test - using polarisation-multiplexed eight and 16 quadrature amplitude modulation (PM-8QAM and PM16-QAM) - were conducted over 2200 kilometres on segment F of the RNAL cable system between Korea and Japan.

Using PM-8QAM, Infinera expects to increase capacity on a single strand of fibre by 50 percent, the company said.