Telstra to get extra time for CustomNet exit 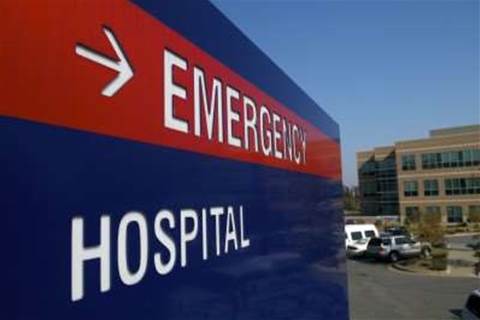 All services won’t have to shift to NBN before 2020.

Telstra is likely to push back its planned exit from providing CustomNet services to emergency services and others by nine months to January 2020.

CustomNet - which provides enterprise telephony between handsets for collaboration purposes - is one of a number of copper-based services which need to be migrated across to the NBN.

These services fall under the umbrella of Telstra special services, which also covers things like business Ethernet and DSL.

Special services are being disconnected from Telstra during the course of the NBN rollout on a different timetable to the ‘region by region’ disconnection process used for standard residential voice and broadband services.

Currently, all CustomNet services are meant to be disconnected on 15 April 2019, when Telstra is meant to complete a national exit from offering the product.

“However Telstra is concerned that there still remain a number of active legacy CustomNet services on Telstra’s network and is proposing amendments to the current disconnection arrangements in order to minimise the risk of disruption to the supply of services to legacy CustomNet end-users,” it said in regulatory filings published today.

Telstra said it had asked wholesale customers about the move and received no opposition. It also said NBN Co suggested some minor word changes and these had been incorporated.

The Australian Competition and Consumer Commission (ACCC) said in a letter to Telstra on Tuesday this week that it would not stand in the way of the extension.

Short extensions to the disconnection of business Ethernet and DSL services have also previously been granted, albeit that not all of the telco industry was in favour.