Telstra techs rescued after night in the bush 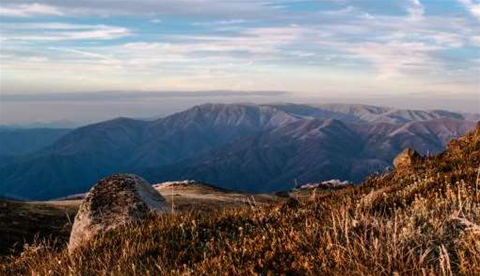 Two Telstra technicians were rescued by Victoria Police this morning after getting lost while repairing a cable and spending the night in the bush.

The technicians were working in the state’s Alpine National Park to repair a pair cable and failed to return to their vehicles at the scheduled time of 4:30pm.

Telstra was unable to contact them and sent a crew of local staff to the area to investigate. It also notified Victoria Police.

The technicians' vehicles were found and the two technicians, aged 45 and 55, were located early this morning after a search by Victoria Police.

They were assessed by medical professionals and found to be in good health.

A Telstra spokesperson said the telco was thankful they’d been found safe and well.

“We were in contact with the families throughout the night and providing assistance, and we’re very pleased to hear the news this morning.”

It is unclear whether the pair were out of mobile range or did not have satellite phones with them while working.