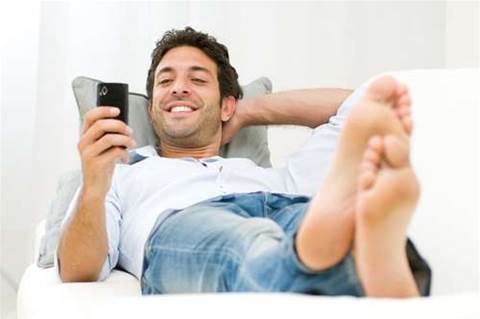 Illegal repeaters... it's not 'all good' as long as your phone works better.