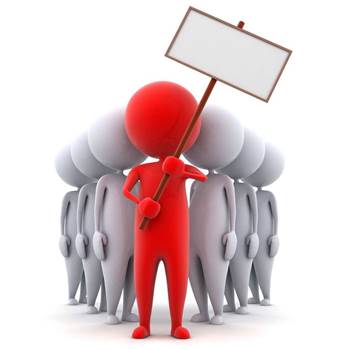 Strike called off as two out of three requests met.

A union representing almost eighty percent of Telstra employees has announced it will "temporarily" suspend a strike, which was scheduled for today, whilst in the final stage of a pay negotiation.

The strike was announced on Wednesday, the same day as Telstra's AGM.

But branch manager of the union, Len Cooper, announced yesterday afternoon that the strike had been called off.

"Negotiations between Telstra and its unions have now reached a very complex and delicate stage," said Cooper.

"Over the past 48 hours there has been ... some positive indications from Telstra in relation to some issues that remain in dispute.

"As a result of these negotiations and the stage that the discussions are currently at, the CEPU divisional executive has taken a decision to temporarily suspend industrial action," he said.

A spokesman for the union told iTnews last month that the agreement would need to include better job descriptions, better pay and a dispute resolution procedure.

A spokesman for the CEPU said today that two out of its three requests had been met.

He said the union wanted to "shift Telstra's position" on the day of its annual general meeting to show member's expectations were important.

"The talks this week resulted in a further shift in the company that we're quite comfortable with and that resulted in us removing from the action at this point in time pending further talk's next week," the spokesman said.