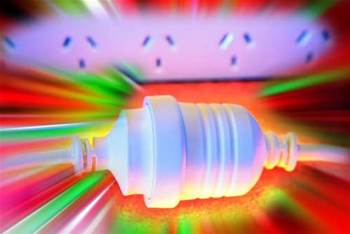 Telstra has restored power to a key transmission link in Ingham after a two-hour outage that affected calls and some media broadcasts to and from Cairns and surrounds.

A Telstra spokesman told iTnews that the link – like other infrastructure affected by Tropical Cyclone Yasi – had lost mains power but had now also lost backup power from generators.

Fuel for the generators was flown in by helicopter this morning, with services restored about 12.30PM Sydney time.

"The Ingham link is necessary for us to provide voice and mobile services to our customers north of Ingham to Cairns," the spokesman said earlier.

"These links normally operate on backup power, but a combination of flooding and emergency services 'red zones' means we are unable to access and repair the issue immediately."

While standard phone calls over the local copper networks were operating, customers had been unable to use Telstra services to 13, 1800, STD, IDD,  and mobile numbers.

However, it was not affecting emergency 000 calls, unlike first thought.