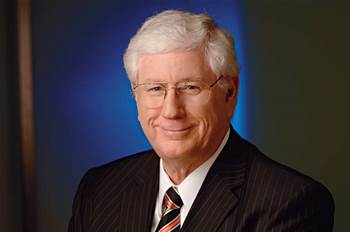 Telstra said it will not seek a successor to its chief operating officer position after announcing its current COO Greg Winn will leave at the end of the month.

The telco said that Winn will vacate his position on January 31 ‘to return to his home in the United States’.

He will, however, remain a consultant to chief executive Sol Trujillo until the end of March ‘to ensure a smooth transition’, Telstra said in a statement.

Winn is said to have originally agreed to join Telstra only for two years when he arrived in August 2005.

“After three-and-a-half years, he is now returning to his family home in Phoenix, Arizona, to pursue his personal interests,” the statement read.

Trujillo said that, among Winn’s achievements in the role, he ‘was integral to the building of Telstra’s nationwide Next G mobile network, as well as the company’s Next IP network’.

“Telstra and Australia have been fortunate to have benefited from Greg’s skills, leadership and wisdom over the past three years,” said Trujillo.

“I have truly valued the sacrifices that Greg has made to be part of this journey.

“I admire and respect all that he has accomplished at Telstra.

“Greg will leave behind a very talented team of executives who have proven to be world-class during Telstra’s transformation over the past three years.”

Winn’s position as COO will not be filled. Instead, most of his direct reports will report to Trujillo, the telco said.
Got a news tip for our journalists? Share it with us anonymously here.