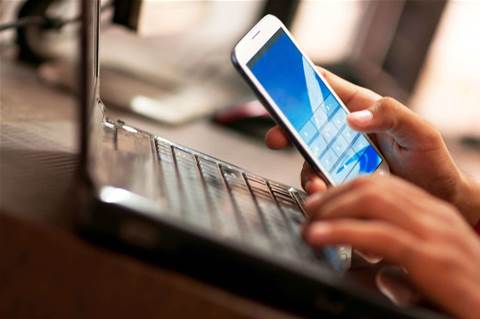 Start of something big.

Telstra is previewing its first public application programming interface (API) via a new beta developer portal, the first step towards what it hopes will become a library of public APIs.

The SMS API, launched at the APIDays conference in Sydney yesterday, "sends SMS messages to Australian mobile phones in a single request", according to developer documentation.

"This API allows you to send and receive messages. You can also query the status of a previously sent SMS message," the documentation states.

The API can't be used for marketing messages or high-volume SMS tasks; and in any event, Telstra has set a limit of 1000 free messages a month, and 100 a day.

"When we talk about public APIs it's about stirring innovation - giving the ability to create unexpected delightful things," Arrigo said.

"What [the developer portal] allows us to do is put stuff in the wild, have that dialogue with the developer community, and drive feedback in terms of what we need to do next to take this forward.

"It's the start of where we're going."

Arrigo said he wanted to bring an "API-first culture" to Telstra. He said the telco's decision to move into public APIs had been made after research commissioned prior to his arrival.

He said that research was the catalyst for the creation of a specific API team, which he fronts.