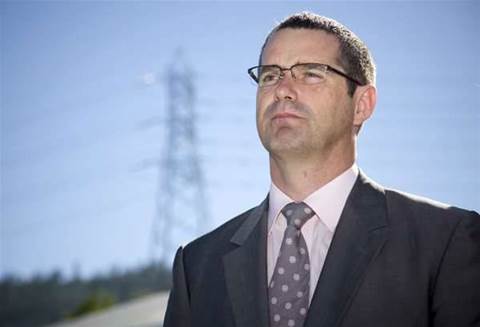 Telstra was expected to publish details of a proposed $11 billion agreement with NBN Co before the incumbent's annual general meeting in November, the communications minister said.

Speaking on Radio National today, Senator Stephen Conroy said there was "about an eight-week delay due to the election campaign and the uncertainty afterwards".

"Because of the extended period of the election campaign, all of that legal work has still been going along probably slower than it would have been if there wasn't an election," he said.

"But I understand that Telstra would hope to have signed what we call the long-form agreement, so that at least the agreement can be published before their annual general meeting in November."

Telstra's meeting is on November 19.

Telstra said in a debt issuance risk statement today that it was yet to determine how the planned re-jigging of the NBN rollout might impact its agreement with NBN Co and that potential impacts were being "assessed".

NBN Co signed a financial heads of agreement with Telstra in June that would give it access to Telstra's passive infrastructure (ducts, pits and pipes).

It would also see Telstra close its copper network and migrate customers to the NBN.

Lawyers were working through details of the proposed agreement ahead of a vote by shareholders, expected to be early next year.

Senator Conroy's comments came after Telstra's largest shareholder - the Future Fund - reportedly called on Telstra to "keep the market informed" on the deal.