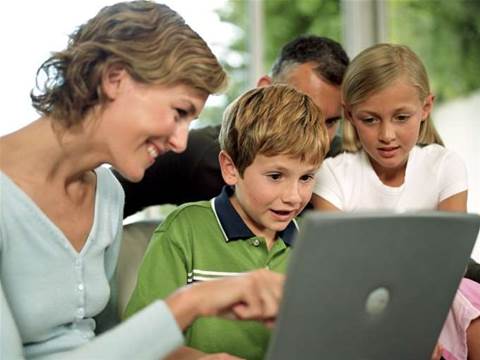 Telstra has given its employees the chance to donate to their favourite charities and community organisations as part of a $400,000 grants scheme.

The new project is run by Telstra’s charitable arm The Telstra Foundation, which has donated close to $26 million to community organisations since its inception in 2002.

"When you consider that Telstra has around 34,000 employees nationwide, the amount of personal time Telstra people donate to the community is potentially enormous.

"Telstra applauds these people and we are very proud of their commitment to the community. The Community Connection Program recognises their contribution by directing $400,000 of Telstra's community investment funding, through the Telstra Foundation, to those organisations our employees are most passionate about."

Applications for the pilot program will be sought from Telstra staff over a four week period, with the grants distributed in early December 2008.

Telstra also announced today that it will continue its Community Leadership Program, which links Telstra executives to leaders in community organisations. Telstra’s executives act as mentors to the leaders, providing business advice and guidance.

"The program has been incredibly successful," David Quilty said. "In the first round, we had six of our executives matched up with leaders from a range of organisations including: Inspire Foundation, St Lucy's School, Novita Children's Services, Royal Children's Hospital Foundation, Charles Darwin University and Murdoch University."

Kate Christie, Director of Risk and Compliance and Telstra, was partnered with Karenlee Spillane, CEO of the Royal Children’s Hospital Foundation.

"It's been a fantastic opportunity and really wonderful to get an insight into a not-for-profit organisation,” said Christie. “It opens your eyes up to an entirely different world - the similar and different challenges. I've really appreciated the opportunity to work with a non-profit, adding some value through co-coaching."

Kerry Graham, CEO of Inspire Foundation, agreed. "I've really enjoyed the program and feel really fortunate to be a part of it. The time with the Telstra executives has been illuminating and the content has been incredibly relevant. The best parts were in the group settings; learning about other organisations in the field and their approaches. I gained a whole lot of contacts, resources and strategic tools."
Got a news tip for our journalists? Share it with us anonymously here.