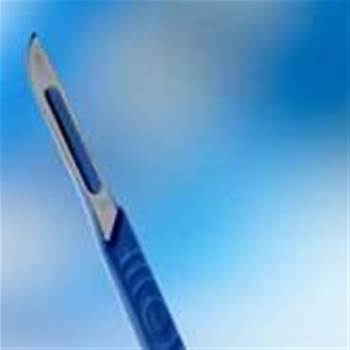 Telstra plans to cut about 30 executives and 300 senior and middle managers from its ranks "in the near future", according to reports.

The cuts, reported by CommsDay, follow Telstra's plans to reduce executive positions by about 10 percent.

The management cuts were confirmed by a Telstra spokesman, although she did not discuss numbers.

"These changes are about making our business simpler, removing duplication and increasing the speed of decision-making," the spokesman said in a statement.

"All of the changes are intended to make processes simpler for our front-line staff, enabling them to make things happen faster and serve customers better."

Telstra has been involved in a concerted effort to simplify its business this year.

It has also made recent moves to streamline its wholesale products portfolio.

It was unclear from which divisions the 330 staff would come.

An internal memo obtained by iTnews said that "no decisions have been made yet about which ... roles in Telstra may be affected by this review.

"As you know, Telstra Operations has already made significant reductions in our workforce and I can say that the impact of these Telstra-wide changes will be less obvious in our business, especially in relation to the Band 1 and 2 [management] review," the memo said.