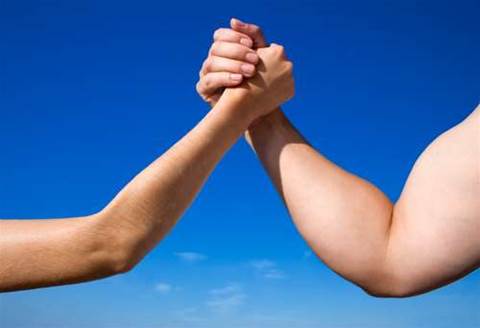 Telstra has sounded a last-ditch warning to the consumer watchdog, urging it not to approve a special access undertaking (SAU) from NBN Co that may be too easily gamed.

The SAU is intended to set out terms of access to the NBN over the next 30 years. The first version prepared by NBN Co was set to be rejected by the ACCC, leading NBN Co to redraft key sections.

Warren warned such a situation would mean ISPs and access seekers had to constantly "run back to the ACCC [Australian Competition and Consumer Commission] for wisdom" on how to interpret those principles.

"That's a silly position for the regulator to be put in," Warren said. "It encourages a whole lot of debates - though you can call them 'gaming'."

He urged the ACCC to make sure the SAU became a "default walkway" that access seekers could use to negotiate commercial terms in a separate wholesale broadband agreement with NBN Co.

The Australian Financial Review reported late last month that a discussion paper on NBN Co's second crack at the undertaking was expected to be released early this month.

The newspaper report said that further iterations of the SAU may be required before it received the ACCC's seal of approval.

Warren was keen to ensure that the regulatory framework around the NBN did not allow a repeat of the regulatory gaming that has previously plagued telecommunications regulation, particularly around parts XIB and XIC of the Trade Practices Act.

Optus corporate and regulatory affairs vice president David Epstein sought "appropriate checks and balances" to be placed on NBN Co, as it emerged as a new "monopoly service provider".

"We're already seeing things that worry us a bit," he said.

Epstein said that regulatory gaming of parts of the Trade Practices Act was "one thing that probably drove me out of this industry initially".

"The refreshing thing about coming back into the current environment is the potential to move away from that," he said.

"It's only in the area of copyright that I've seen the same level of intensity and desire for regulatory gaming as I would have a decade or so ago [in telecommunications]."

ACCC commissioner Ed Willett acknowledged the potential risks of a new regulatory regime, saying he was "conscious of these sorts of issues" and indicating he did not wish to be a path to the gaming of an understrength NBN SAU.