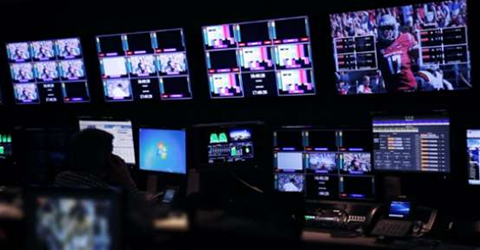 Gets full ownership for $357 million.

Telstra will spend US$270 million (A$291 million) to boost its stake in Silicon Valley-based video streaming and analytics company Ooyala from 23 percent to 98 percent, following an incremental investment of US$61 million over the last two years.

Telstra will incorporate Ooyala - which was founded in 2007 - into its global applications and platforms group, subject to customary closing conditions.

The company has 330 employees globally - including CEO Jay Fulcher, who will join Telstra as head of the new Ooyala subsidiary - and has forecast revenue of US$65 million for the calendar year 2014. All employees will be retained under the deal.

Telstra CEO David Thodey said the investment aligns with the strategy of the global applications and platforms group, which is to create long-term global growth in markets where traditional business models are being disrupted by new software.

"This provides an opportunity for Telstra and Ooyala to establish a consolidated global leading company to deliver platforms and services on which the next generation of TV and video will be built," Thodey said in a statement.

Fulcher said it was a "great day for Ooyala".

"With today’s news we catapult Ooyala from innovative online video start-up to market-leading cloud TV juggernaut," he said in a blog post.

"We accomplish this as an independently managed, yet fully backed subsidiary of one of the world’s largest and most powerful telecommunications companies."

He said the current Ooyala leadership team would remain in place, and the company would operate independently of Telstra with its own board and governance.