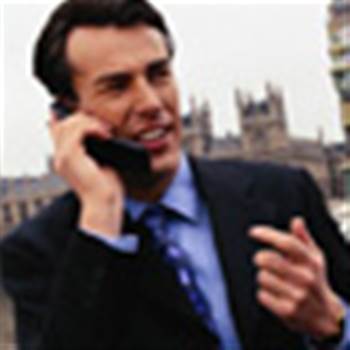 pieNETWORKS' proposal involved acquiring a large number of payphone sites from Telecom New Zealand and replacing them with a rebranded webphone owned and operated by the vendor.

However Telecom New Zealand does not intend to take the Webphone opportunity any further. According to the telco, if a webphone-type device is the logical evolution of the payphone network then it will develop and deploy it instead of outsourcing it to a third party.

In a statement to the ASX, pieNetworks said, “Although this is a very disappointing outcome for pieNETWORKS, in many ways it only reinforces the belief of the pieNETWORKS board and management team that the webphone product provides a clever and potentially very profitable solution to the declining revenues being experienced globally by traditional payphone businesses.”

At the time, Campbell Smith, managing director of pieNetworks said he has been in detailed discussions with Telecom New Zealand for the past 7 months concerning a commercial roll out of the product and the establishment of a pieNETWORKS owned Webphone network in New Zealand.
Got a news tip for our journalists? Share it with us anonymously here.