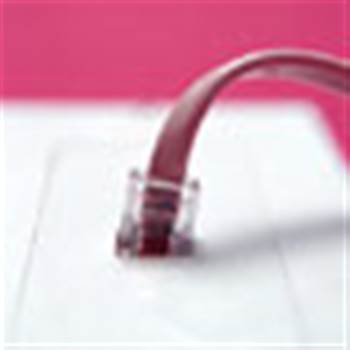 Titled: 2007 Global Telecoms—Analyses, Trends and Forecasts, the report shows incumbent telecom players will face renewed pressure in the next 12 months to restructure their operations, as their traditional revenue streams dry up and new global media titans, such as Google, YouTube and Skype, grow more dominant.

According to the report, telcos will be better off not competing directly with the Amazons, News Corporations and MySpaces of the new digital world. Instead, as the IT and media worlds converge, they must consider focusing on changing their businesses to take advantage of new revenue opportunities.

BuddeComm managing director, Paul Budde said the real solution is structural separation as broadband is rapidly emerging as the main driver for the telecom industry, which will relieve some of the squeeze on profits from the fixed voice and wholesale operations.

“There is exploding demand for new broadband services which the telcos simply aren’t in a position to deliver,” said BuddeComm researcher and report author Kylie Wansink. “For telcos to tap into this boom in video-based applications and e-commerce, which broadband can deliver, they must consider structuring their businesses horizontally rather than vertically. Unfortunately, many telcos are still reluctant to take these steps.”

According to Wansink, the on-going pressure to cut costs will force incumbent telcos, sooner or later, to structurally separate their organisations, which will lead to the development of focused, efficiently run IP-based network infrastructure operators.

In the past, incumbent telcos have offered minimal customer service and delayed implementing broadband infrastructure to protect existing monopolies and shareholder value. Paradoxically, more and more financial market analysts are starting to look at structural separation as a way of boosting share price value.

On the retail side, both the business and residential markets are moving quickly towards new business models based on the delivery of VoIP, high-speed internet, television and video-based communications via a single access subscription. In turn, these new business models will fuel the demand for fibre-to-the-home.

“There will be a significant shift in revenue streams and new business models will look to earning income through advertising revenues and premium subscriptions rather than commodity based charging,” Wansink said.