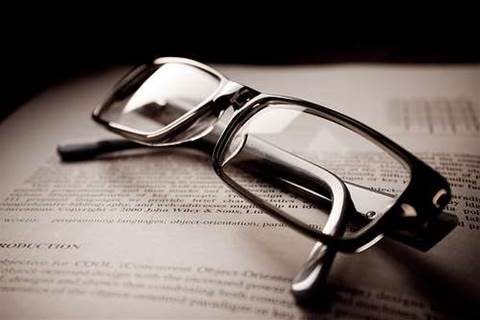 Security pros should be more accommodating.

Security can bend the rules to allow consumer cloud storage into the corporate network, Telefonica says.

The Spanish mobile operator has made exceptions to allow popular cloud storage products like Dropbox on the corporate network.

“It's all about the security culture,” he told SC Magazine at the Infosecurity Europe conference. “These services are great technologies that can help [employees] but we are not sure if they are secure.”

“Now, it is about how we get the message out to people about the risk [and] that they themselves can torpedo the whole organisation, even if they think they are [using the services] for the best of reasons.”

Telefonica's approach was to encourage employees to come to them with the service they want and agree in what cases or with what data it can be used, ensuring high levels of productivity, coupled with the necessary security.

“If they want to use these technologies, we [ask them] to come to us and we do a risk assessment with them,” Jeffrey said.

“If it is something that could be used but perhaps is against policy, we put something in place and set some exceptions up.”

He admitted they were doing this with services that may not adhere to the firm's own privacy policies, but it was better to know what was being used and put in limitations.

“[Users] are happy because their jobs aren't on the line, but the company knows the risk,” added Jeffrey. “We have to be quickly responsive to put it into [action].”

Andrew Hay, senior security analyst at The 451 Group, was a lot more wary of such services, telling SC companies needed to be aware of the risks they posed.

While he could see the benefits of the system Telefonica had put in place, he did question whether other organisations could emulate it.

“This method is good for mature organisations, but for immature ones with a two person IT team, I cannot see it happening,” he said.

Talking about a university he consulted with, Hay said it had just one policy in place when he arrived and only added one more, despite all his warnings.

“Having someone come down and propose a case as to why you need an applications is all [well and] good, but some organisations just tell them to go ahead and use it and would worry about it later,” he added.

But Jeffrey argued it was a “risk based thing” and different bodies will have different pressures.

“A university is one thing, but if you are in a competitive market or regulated, with the implications to your company of having data breaches [being more serious], it is much more of a compelling argument that you can't let it happen,” he concluded.

“What you are saying is right, but this does work for mature companies and I am lucky, I work for one.”