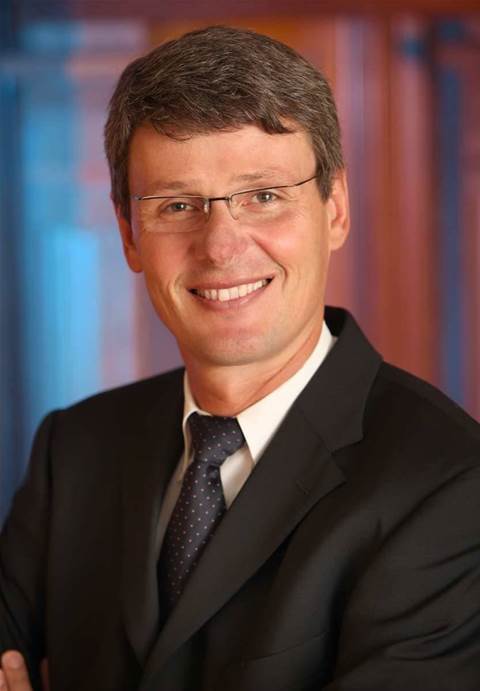 Canadian smartphone maker Research in Motion (RIM) has announced that devices running its new Blackberry 10 operating system are being trialled by 50 telcos around the world.

RIM chief Thorsten Heins said that 'lab entry' for the forthcoming operating system meant a "critical milestone" had passed in its development. He provided no specifics.

"We made this commitment during our recent results conference call and we have delivered," Heins said.

"This process will continue in the coming months as more carriers around the world formally evaluate the devices and our brand new software."

RIM is pinning hopes for the Blackberry 10 QNX-based mobile operating system on new touch-enabled devices to reverse its flagging fortune,s which has seen it lose market share to Apple and other smartphone vendors.

However, Blackberry 10 has been delayed several times, causing RIM's share price to nosedive.