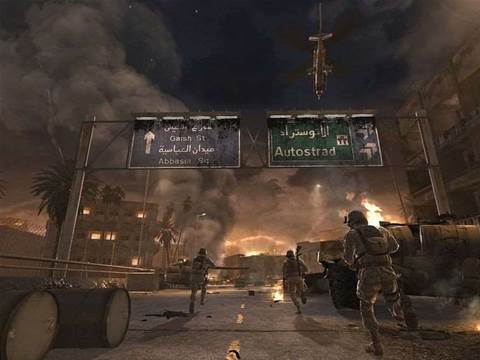 Police officers have arrested a 17-year-old in Manchester over a denial of service attack against Call of Duty.

The game's maker, Activision, asked the UK Metropolitan Police e-Crime Unit to investigate after a denial of service attack took the game down for some users in September.

Police were able to track the teen via his IP address, according to a report from the BBC.

The police noted that the crime may not sound serious, but could have had a major financial impact for the company.

"Online gaming is a major retail sector with millions of titles being sold in the run-up to Christmas worldwide," Detective Inspector Paul Hoare said.

"Programs marketed in order to disrupt the online infrastructure not only affect individual players, but have commercial and reputational consequences for the companies concerned," he added in a statement.

"These games attract both children and young people to the online environment and this type of crime can often be the precursor to further offending in more traditional areas of online crime."

Got a news tip for our journalists? Share it with us anonymously here.
Copyright © Alphr, Dennis Publishing
Tags:
call ddos duty for nabbed of security teenager