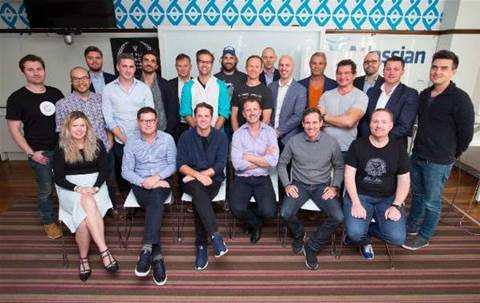 A new group hopes to become a unified voice and organising body for Australia's startup sector and return momentum to what it says is Sydney's slipping standing on the global start-up stage.

TechSydney sees itself as a link between new businesses, the government and Australia's established technology companies.

It will aim to promote Sydney and Australian start-ups both locally and overseas, and reinforce current efforts from government, major tech companies and entrepreneurs to support innovative business models.

Beyond the goal of turning Sydney into the next Silicon Valley, TechSydney wants to attract world-class talent to Australia, and to promote start-ups as a viable career path, particularly for women thinking about joining the tech field.

The initiative has found support from large tech companies like Atlassian, Tyro, Canva, LinkedIn, AirBnB, and Amazon, and over 30 funded start-ups. It will officially launch on May 30 this year.

Part of what could help attract this kind of talent to Sydney is Australia's lifestyle, which electronic payments company Tyro co-founder, Andrew Rothwell, said was unbeatable, even compared to a nine-year stint in the Silicon Valley.